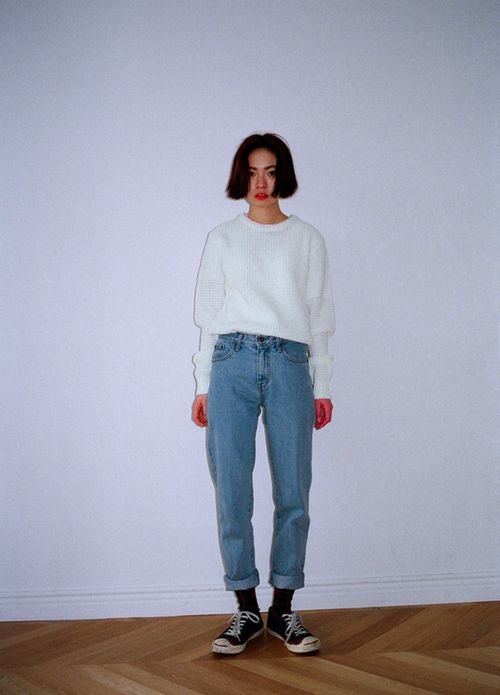 Though the term Normcore is only about two months old and was something of a joke to begin with, it has swept through the world at lightening speed and become a bona-fide phenomenon. As a concept, Normcore has long been looming on the street-style horizon. But what exactly is it? At it’s heart Normcore is the trend to end all trends: a bland, willfully unfashionable nothingness that embraces sameness over individuality, and blending in over standing out.

What started off as a fashion spoof, took on a life of it’s own, and grew far beyond what it’s creators had intended. Ironically, the term appeared in a conceptual-art-posing-as-trend-report created by K-Hole, a New York based consulting group. The intention was never commercial, nor was it created to actually predict a trend. For its creator’s, the term was part of a larger philosophy dealing with the end of our obsession with being seen as individuals, and thus no longer having a need to define ourselves with ironic t-shirts and oversized hipster glasses. Instead, the idea was that people would then embrace nothingness as a style choice – a simple as it gets, even downright ugly Walmart-Chic – oversized khaki shorts, Birkenstocks, a tattered sweater, likely paired with a fanny pack and baseball cap. No one expected it to actually become a thing, until people began to notice former hipsters suddenly walking around looking like something from a Seinfeld episode.

For generations now, the counter culture that gave rise to all trends has been locked in an epic cat and mouse game with the mainstream fashion market. The second the mainstream caught up, counter culture would pull a fast one and move on to something new and unexpected. And on it would go, one naturally generating coolness, and the other seeking to profit from it, locked in eternal battle. Until now. 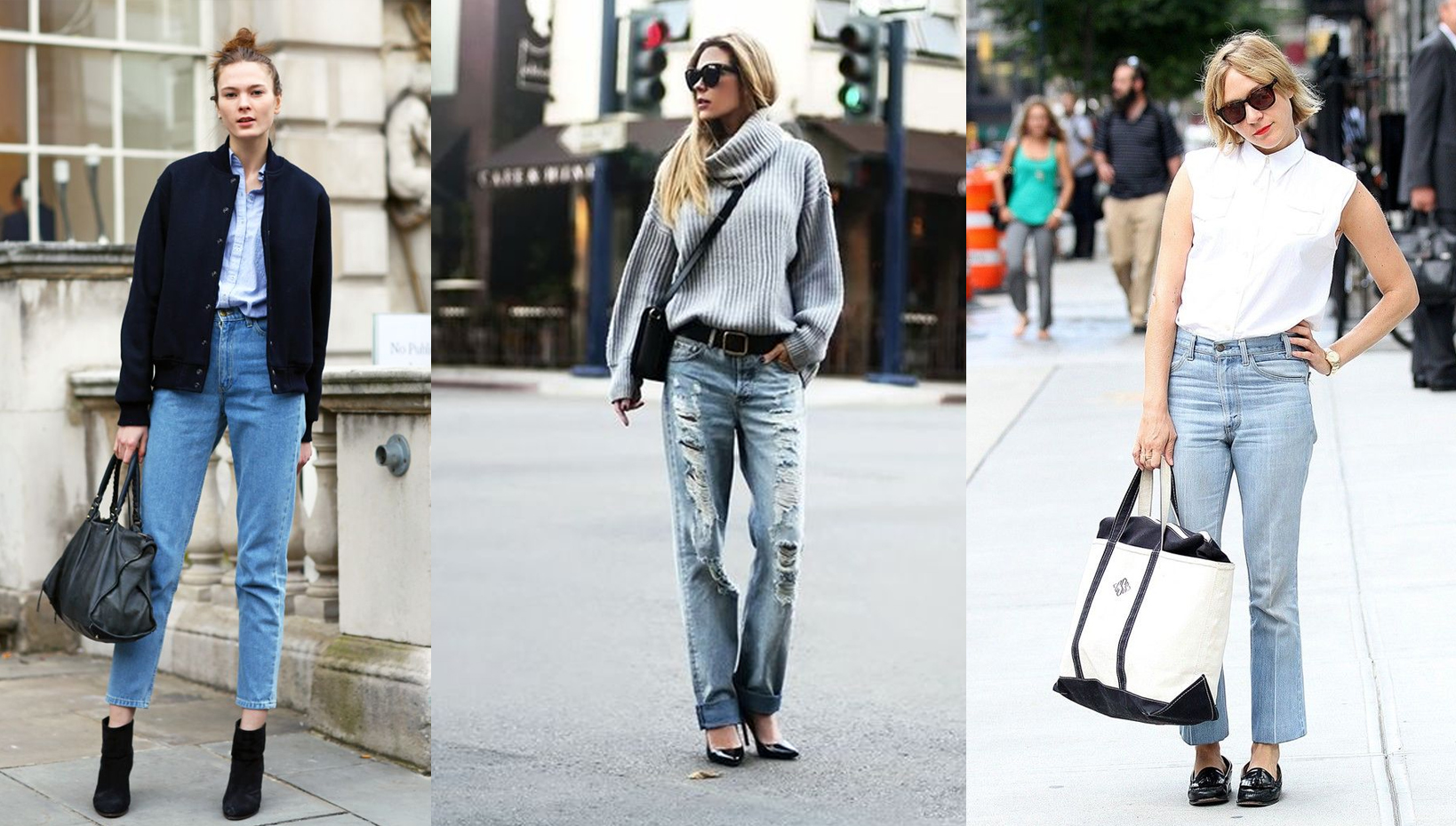 With cool-hunters on the prowl and the pace of fashion ever increasing, cool new ideas generated underground barely took their first breath before they were appropriated and repackaged to a mass market. As the fashion industry grew into the colossal machine that it is today, with hundreds of fashion weeks happening on any given week of the year pushing new trends to urge consumers to buy more stuff, it’s no surprise that culturally we started to mentally check out. It got exhausting.

Somewhere along the way, looking fashionable became, well, really hard work. Think of the fashion industry as The Jonses, and Normcore as the moment we stop trying to keep up with them. This isn’t simply about looking bland and unfashionable, it’s about doing so intentionally. There’s a whole older generation of men and women dressing like Steve Jobs and Seinfeld by default, but that’s not exactly the same thing. 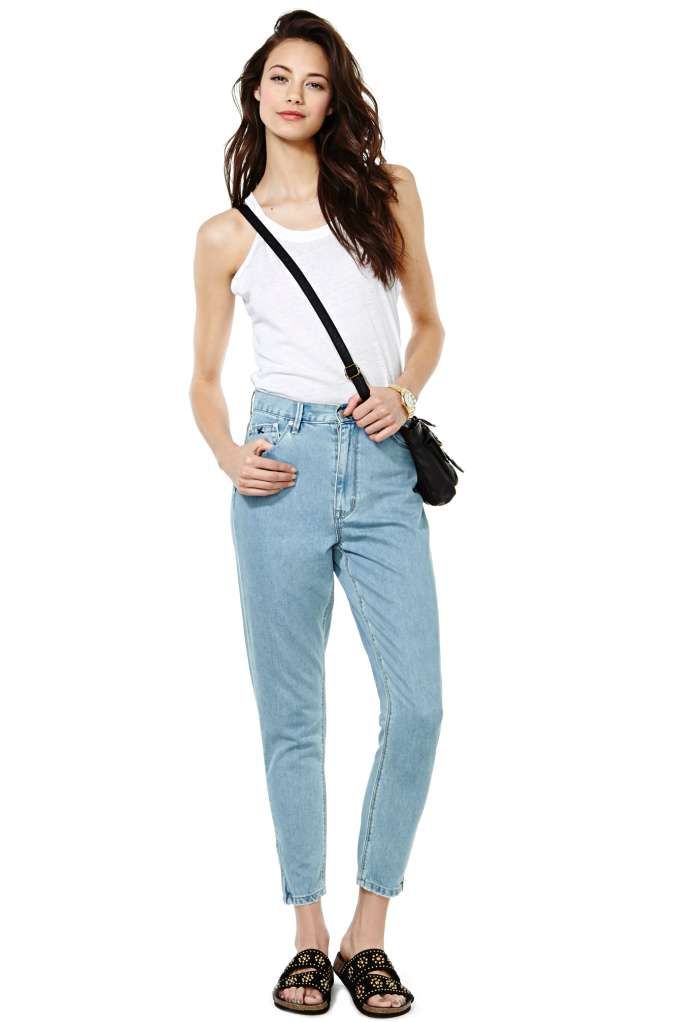 Though it may not have started off that way, Normcore is quickly becoming a full-blown trend in its own right, as well as a response to that one fatal flaw in the trend generating mechanism: The fact that in the fashion industry, trying really hard to look fashionable comes with the territory, but at the same time, looking like you tried really hard is widely considered to be uncool. It becomes an oxymoronic juggling act between spending endless hours on your appearance, but in a way that looks like you just rolled out of bed that way.

This is what made street-style so compelling when the concept first took off. All those fresh-faced people snapped as they rushed off to work in the morning, wearing random pieces of clothing and looking perfectly authentic. Of course, the mainstream caught up with them too, and now even street-style began to look suspiciously staged, and uncomfortably corporate. This is because street-style, like suspenders and bushy hipster beards, follows the same basic fashion formula: The more popular a trend becomes, the less cool it’s perceived to be. What else is there to do for those natural trendsetters who relish looking different from everyone else, especially when everyone ends up dressing like them eventually anyway. Well, hardcore normalcy, of the frumpy soccer mom variety, may be just the ticket. 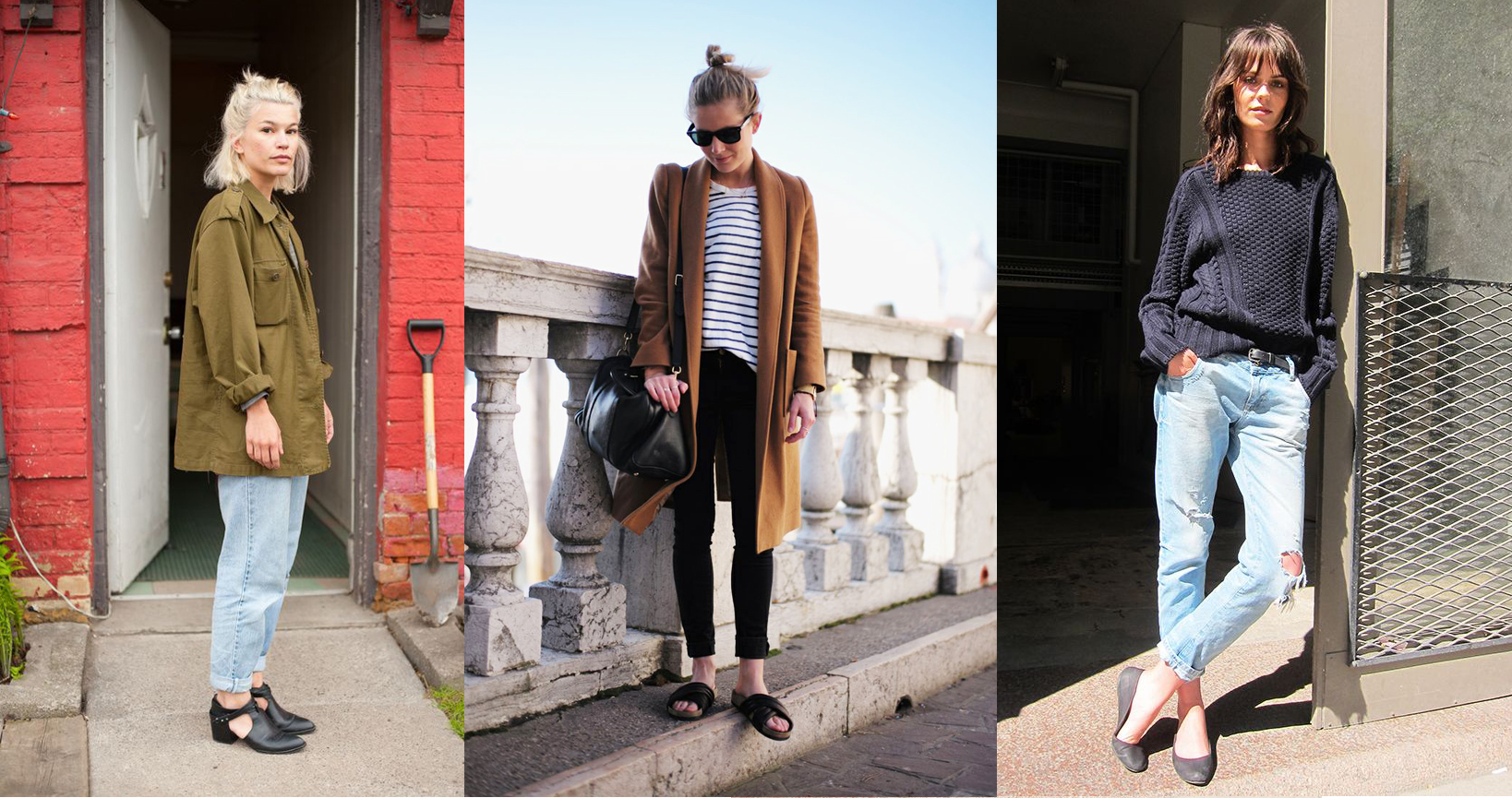 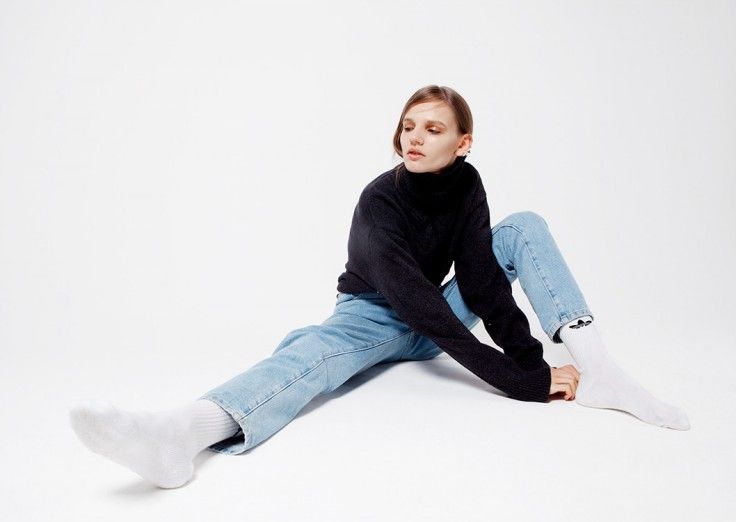 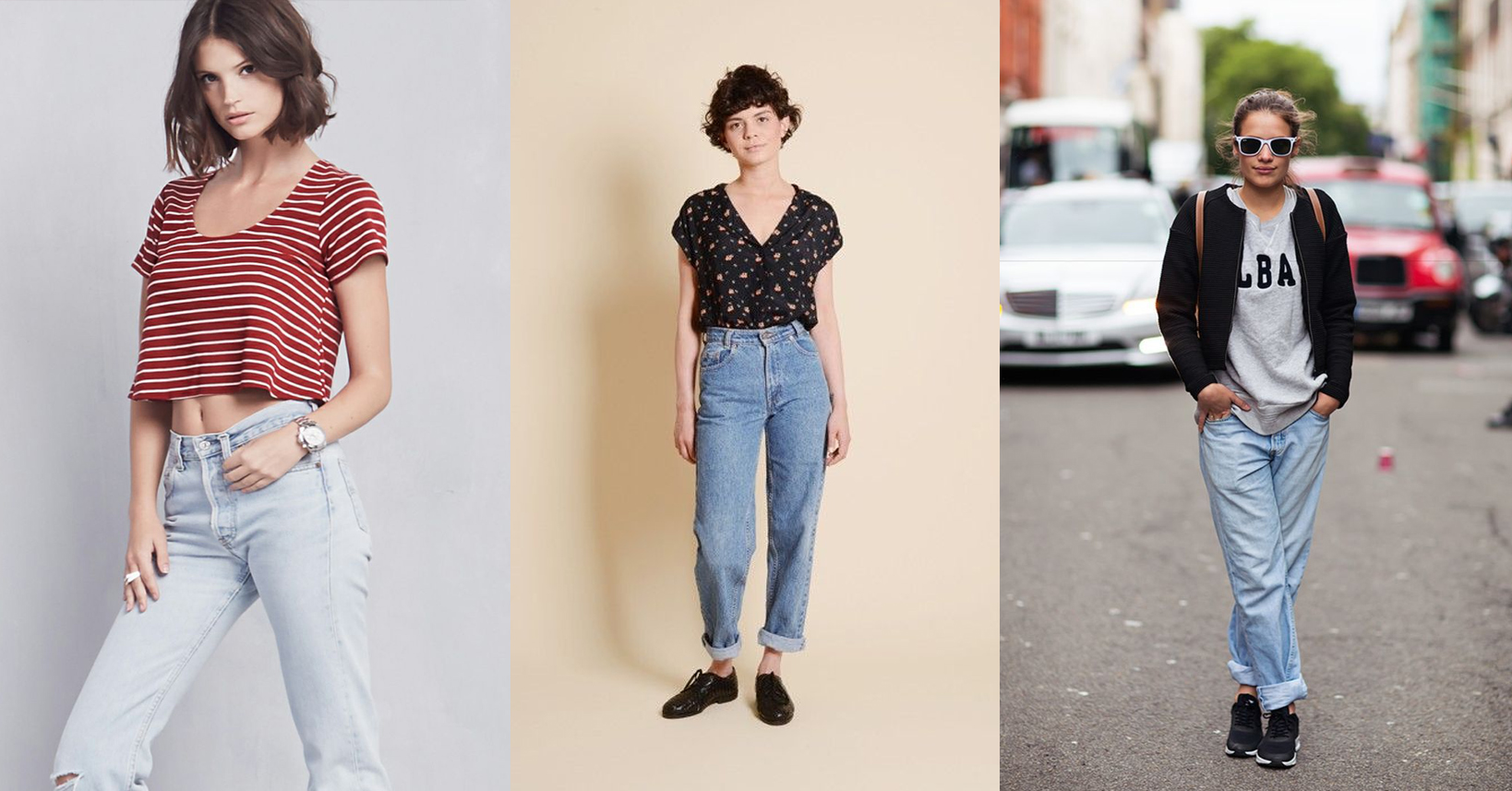 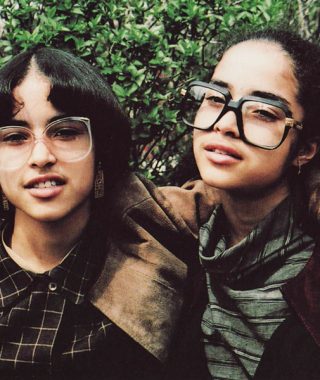 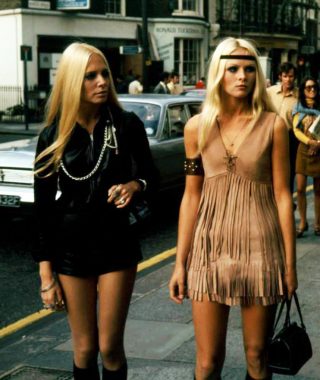