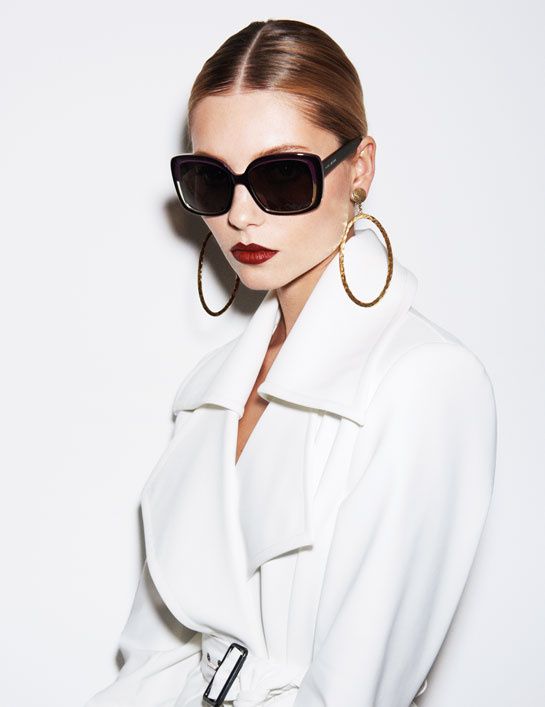 People love to trivialize the fashion industry, and we don’t blame them. But new research into the psychology behind our fashion choices reveals that what you put on your body can have a powerful influence on your life. Far from frivolity, fashion can actually be your ticket to a successful, happy life. Here’s how…

Researchers at Northwestern University found that clothes had a profound psychological and behavioral effect on the people wearing them. Their studies showed that employees who were made to wear clothing associated with intelligence and carefulness, like a white lab coat or a sharp tailored suit for example, performed tasks better and faster.

In the study, participants were given a white lab coat and told that it was previously worn by a doctor then tested on a number of tasks. The group preformed with a higher level of attentiveness and proficiency (qualities that they subconsciously associated with the doctor) than they did just wearing their everyday jeans and tshirt. Interestingly, when participants were told that the white lab coat belonged to someone less associated with power, intelligence and skill, proficiency and attentiveness did not increase.

This study gave rise to term “enclothed cognition” which influences the feelings and behaviour that clothes have on the wearer. So basically, the right outfit can potentially make you not only more confident, but more creative, skillful and overall better at your job. But it doesn’t end there; another study published in Psychological Science found a connection between the way a person carries herself, feelings of power and tolerance for risk. Assuming a powerful Vogue-worthy pose causes neuroendocrine changes such as elevations in testosterone, and decreases in cortisol, which send your confidence shooting for the stars.These findings have been echoed by author Bettina Hannover in article “The ClothingMakes the Self.” There Hannover outlines solid laboratory evidence for the idea that what we wear shapes how we feel about ourselves. Study participants, dressed to the nines, were asked to describe their personalities, and the adjectives they used were more formal than when they were dressed more casually. 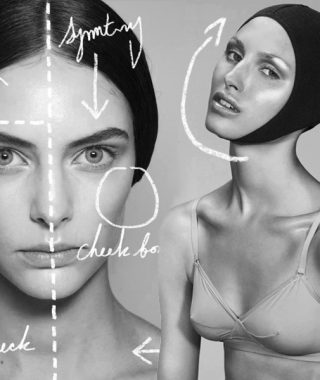 Why Being Photogenic is Overrated, Moving Beauty Beyond Picture Perfection 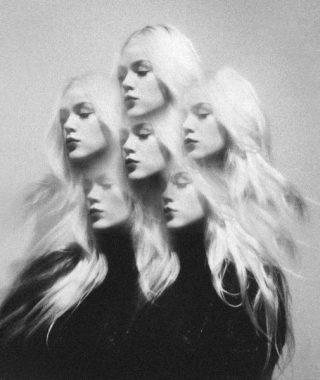 Fighting Existential Dread, How to Find Meaning in the Chaos 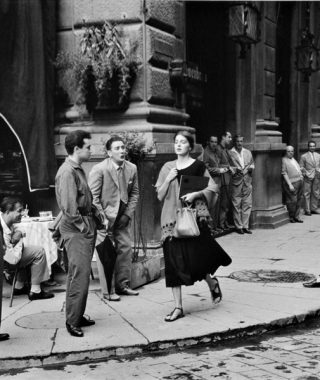 Why Being Beautiful is Overrated 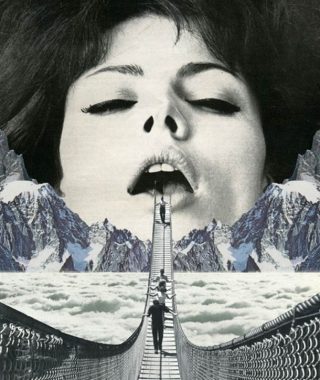