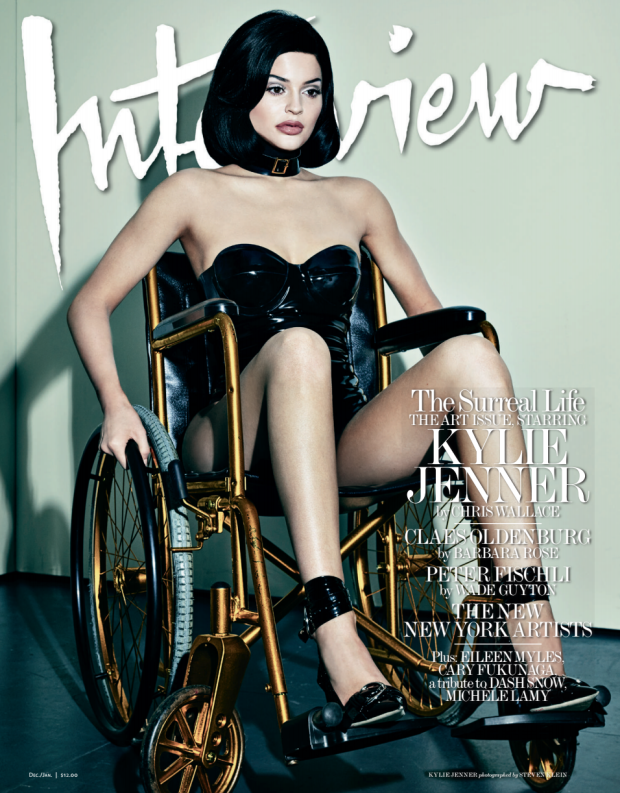 Interview Magazine revealed their latest cover featuring a latex-clad Kylie Jenner posing as a dominatrix-themed sex doll astride a wheelchair. Beyond the bizarre combination of aesthetic elements, the editorial caused some serious backlash from those who felt the photographs were insensitive to people with disabilities. “We are constantly told our bodies are broken, ugly, undesirable,” one woman complained on twitter, “our wheelchairs are seen as prisons, bonds, tragedies. But when Kylie sits in a wheelchair, she’s edgy and sexy. Whereas actual wheelchair using models have to fight to find work.” Another woman condemned Interview Magazine for the shoot, saying “disabilities are not ‘glamorous or ‘in fashion’.” The Kardashian / Jenner PR team explained that the wheelchair theme was meant as a symbol of the limitations fame has put on the young celebrity, an explanation that only served to further fan the flames of outrage. “The wheelchair symbolizes Kylie feeling limited? How are you as an able bodied person going to compare your struggles to those wheelchair bound?” What do you think about this shoot? Is it offensive, or is it art? 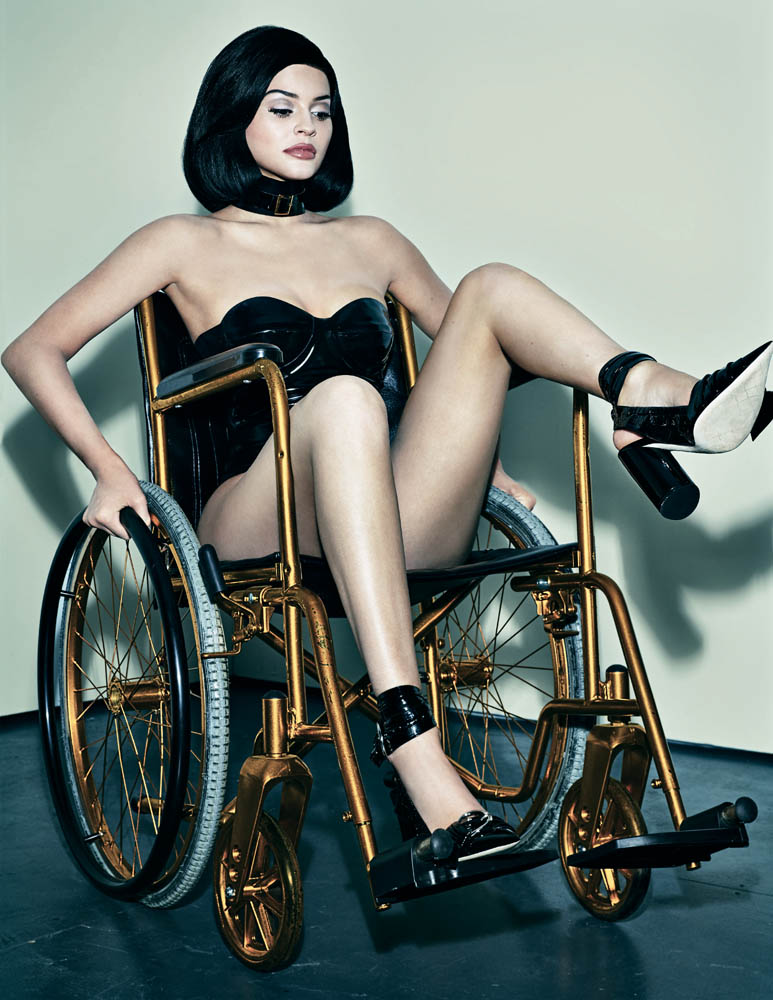 Here’s how Interview responded to the criticism: “At Interview, we are proud of our tradition of working with great artists and empowering them to realize their distinct and often bold visions. The Kylie Jenner cover by Steven Klein, which references the British artist Allen Jones, is a part of this tradition, placing Kylie in a variety of positions of power and control and exploring her image as an object of vast media scrutiny. Throughout the Art Issue, we celebrate a variety of women who are both the creators and subjects of their artistic work, and the Kylie feature aims to unpack Kylie’s status as both engineer of her image and object of attention. Our intention was to create a powerful set of pictures that get people thinking about image and creative expression, including the set with the wheelchair. But our intention was certainly not to offend anyone.” 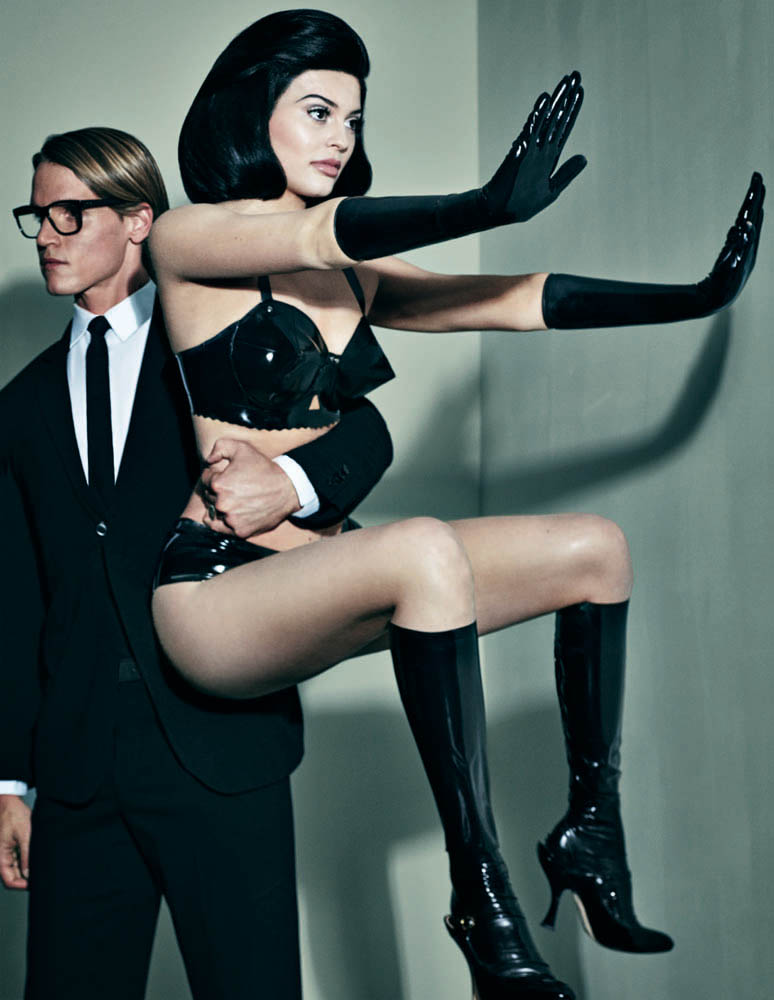 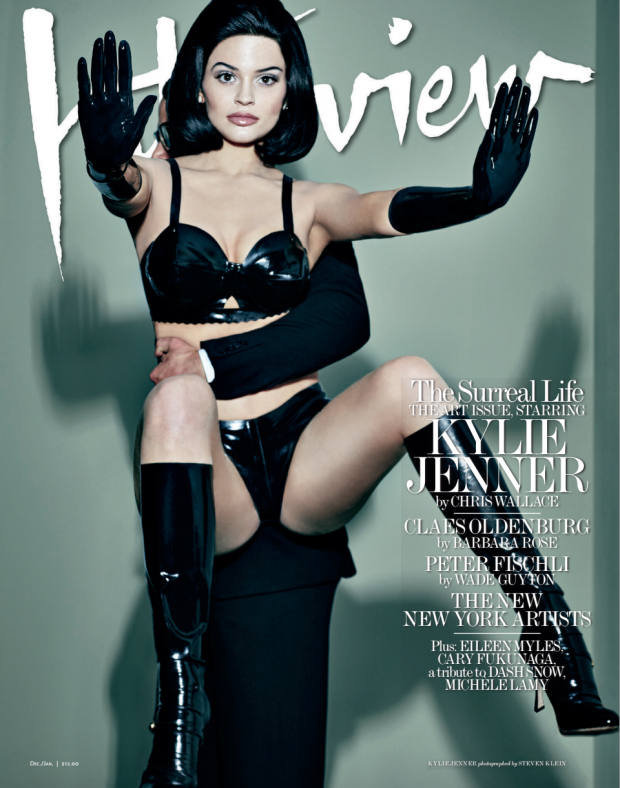 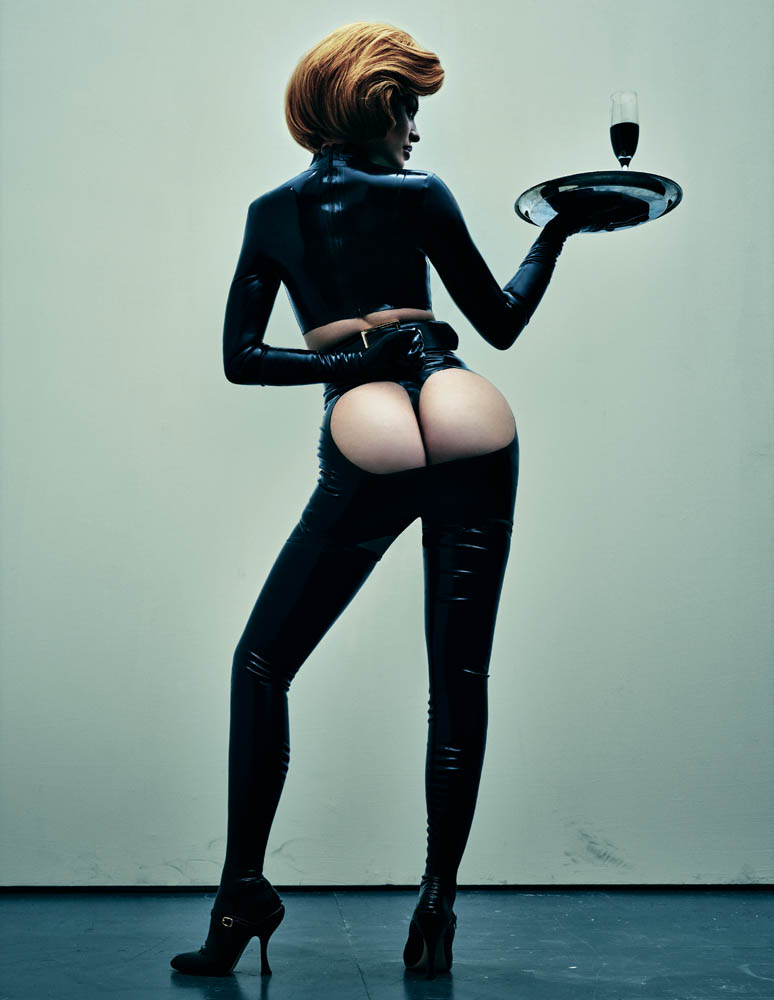 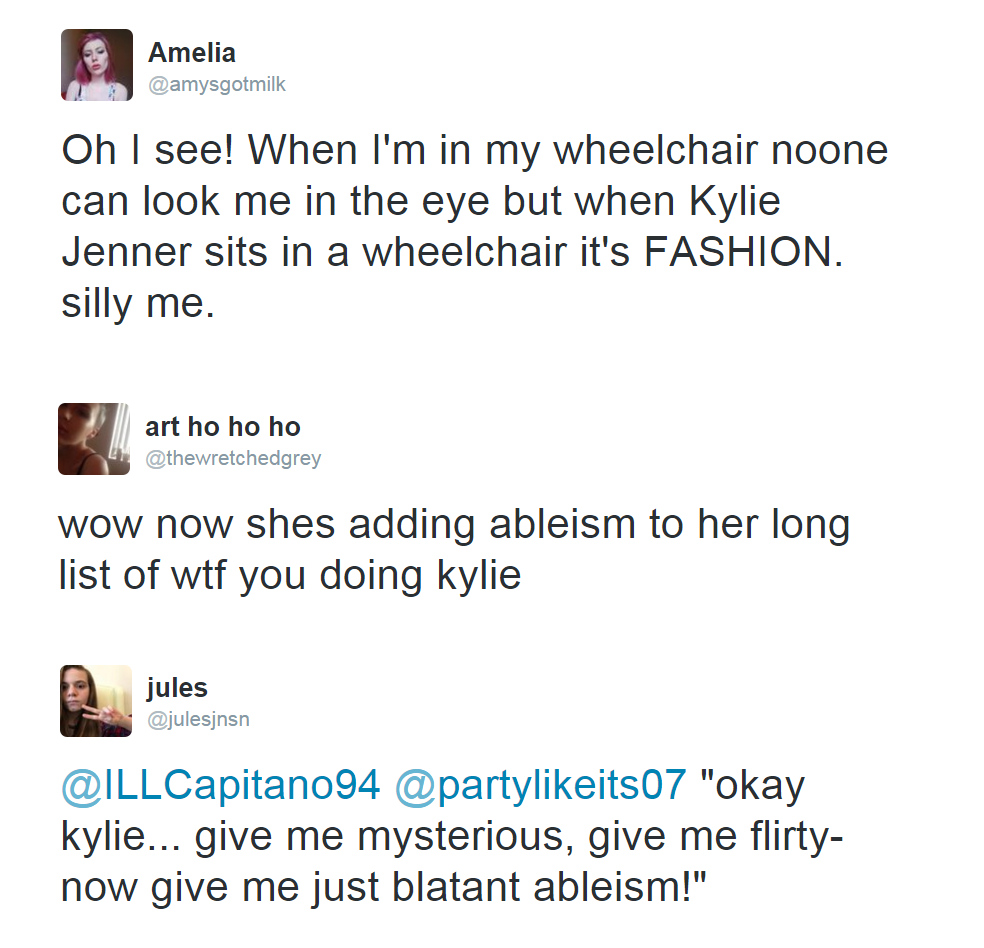 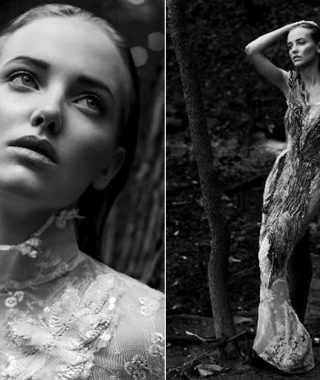