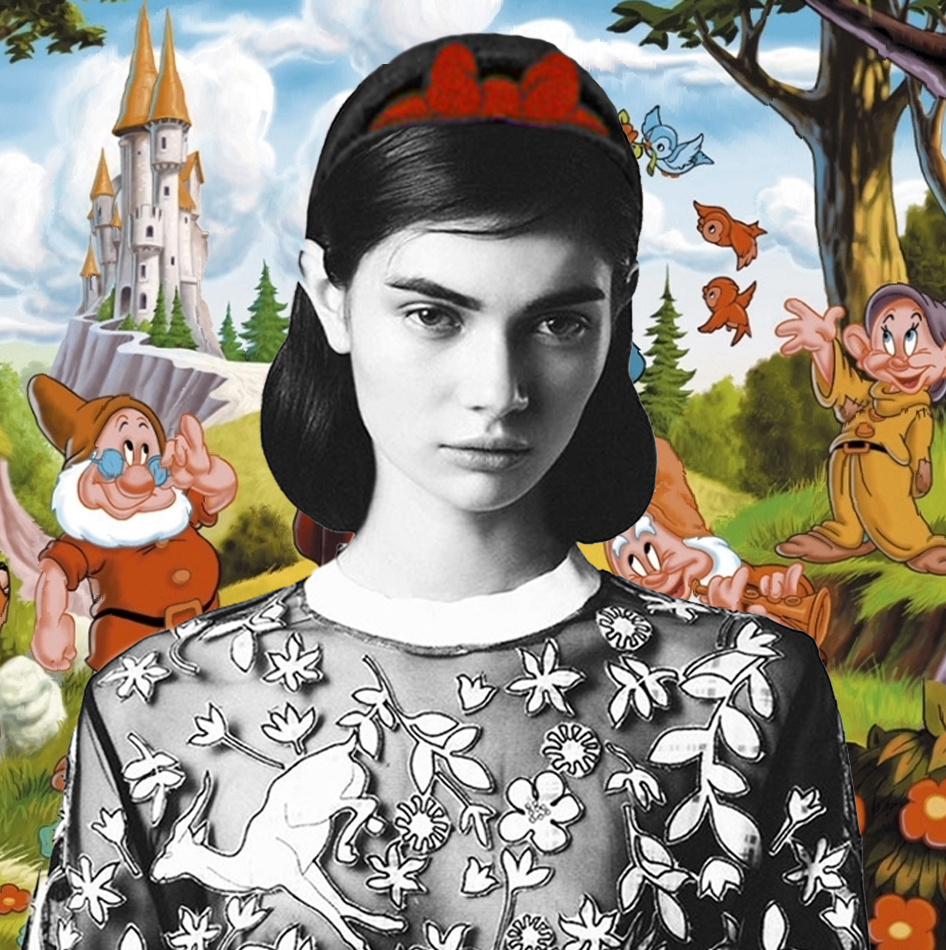 If we had to cast some of our favorite models in the roles of our favorite storybook characters in an epic fashion remake of the Disney classics, this is what it would probably look like. That said, the world is full of terrible casting decisions, especially when it comes to characters that are near and dear to our hearts. So we’re pretty sure you’re going to hate this and totally disagree. The problem lies in the fact that, as kids, our imaginations painted a vivid picture of what these characters would look like. Most frequently, they would match our own, very subjective, ideas of beauty and general awesomeness. Whenever other people’s casting choices don’t match our preconceived notions about these storybook characters, it feels like we’re being cheated. So what do you think? How much did we hit the mark with our selection, or what? 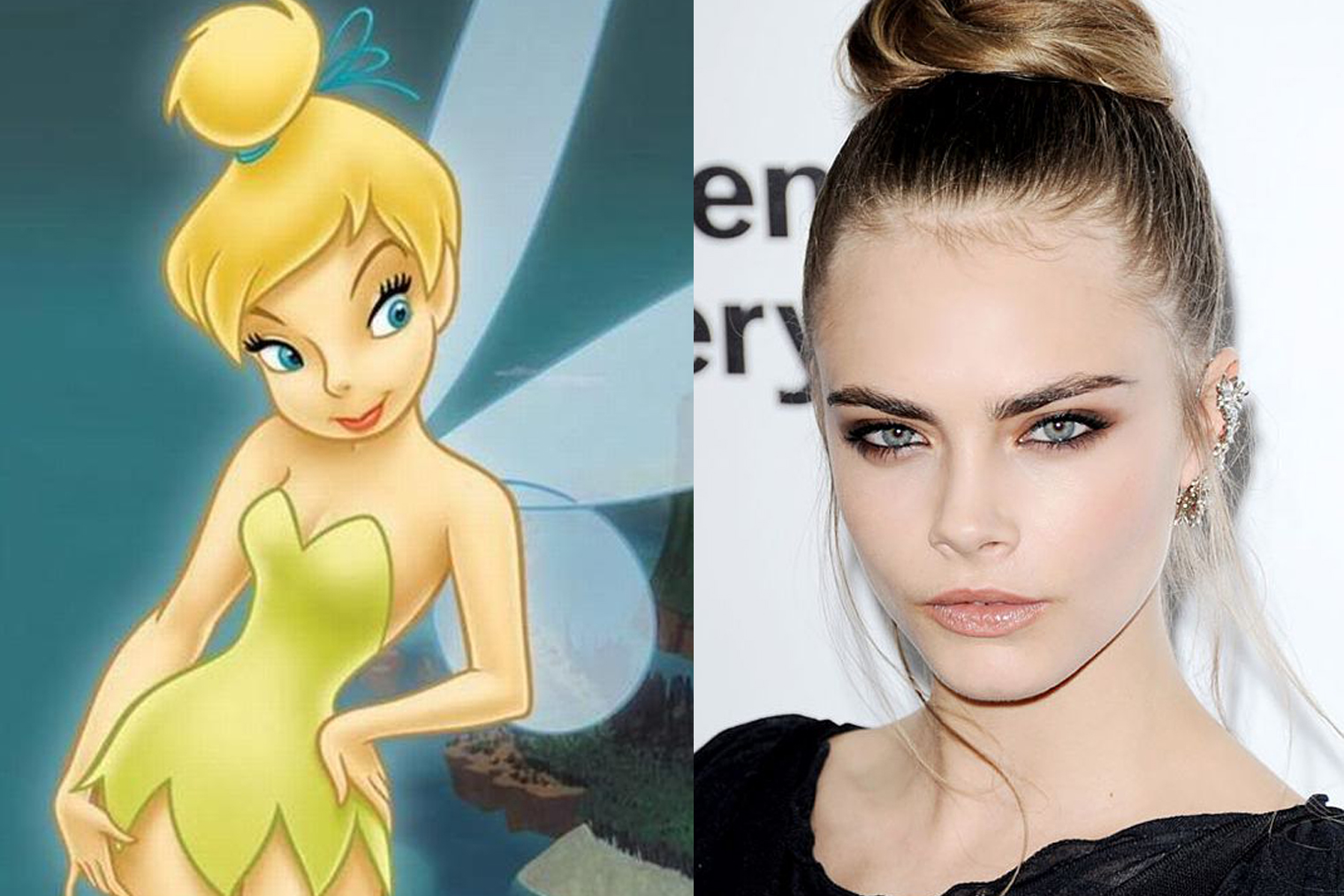 Sasha Luss as Kida from Atlantis 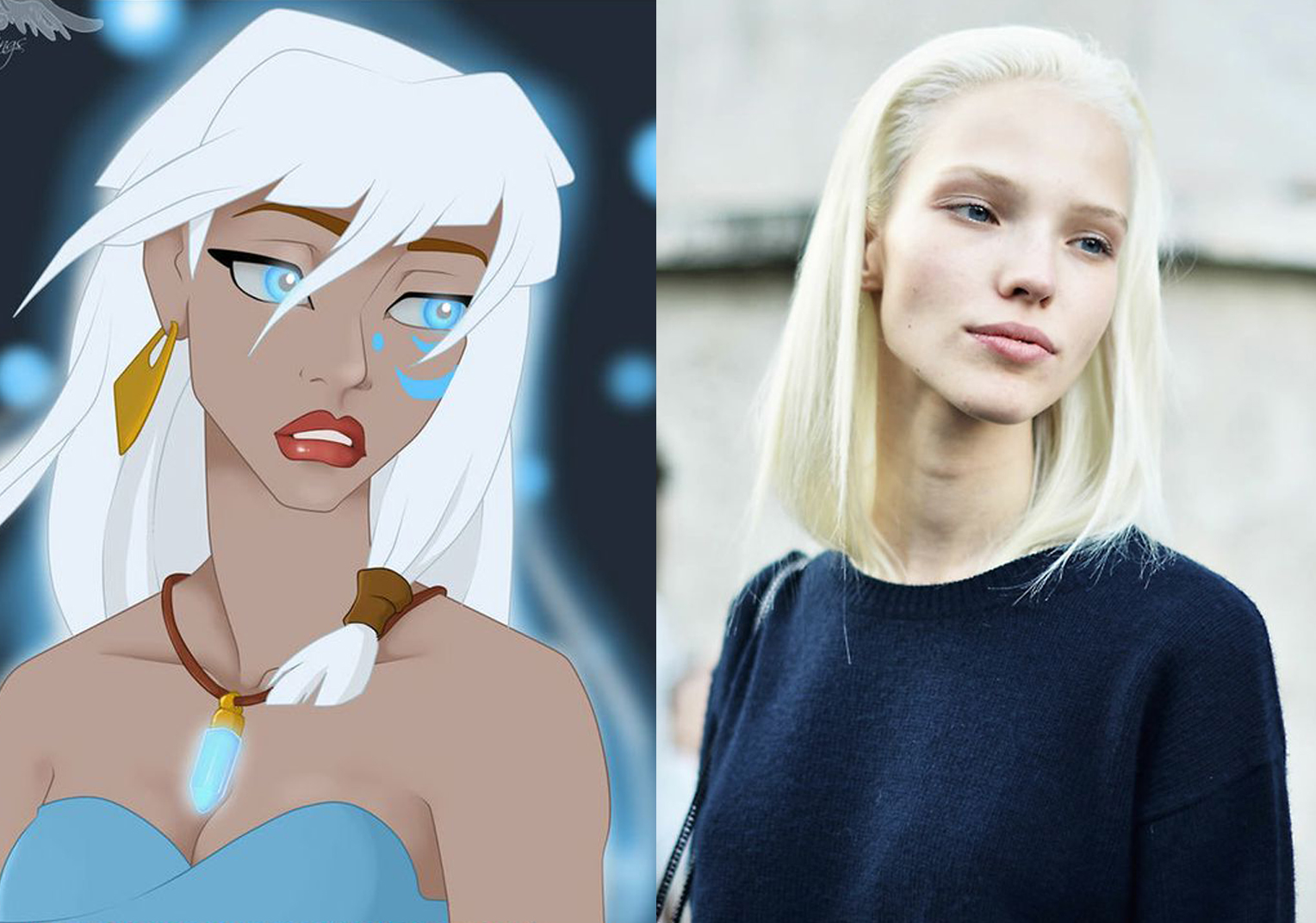 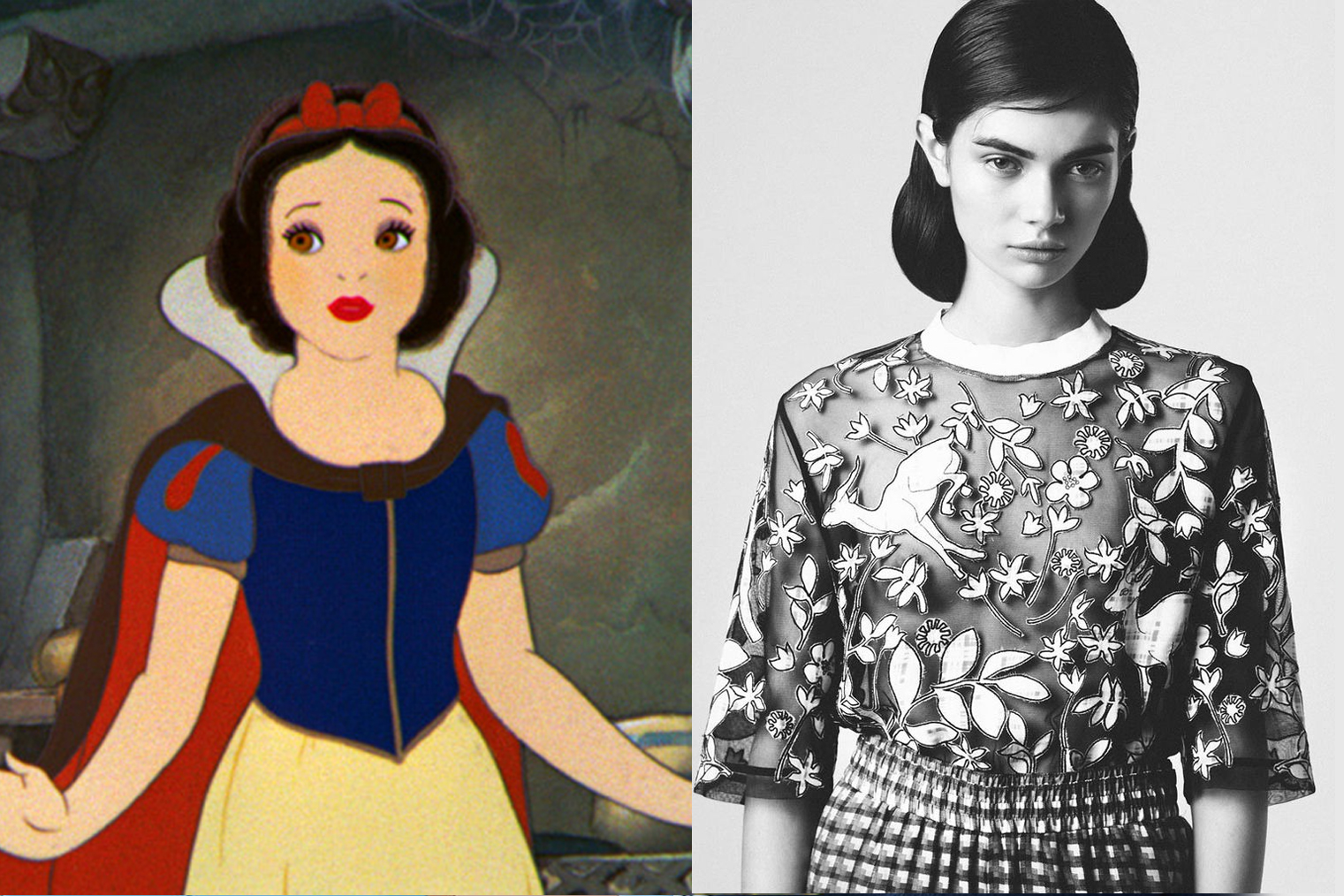 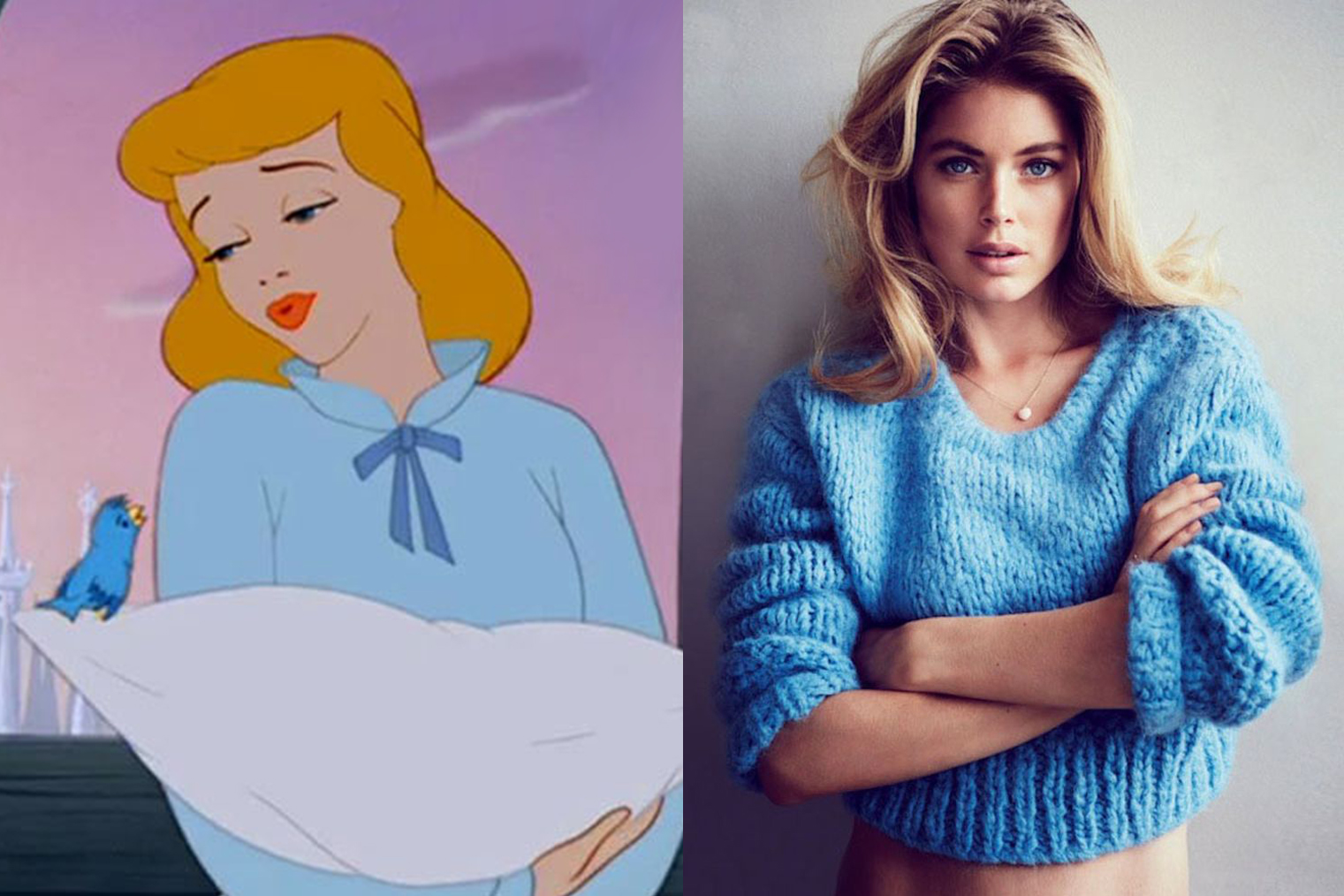 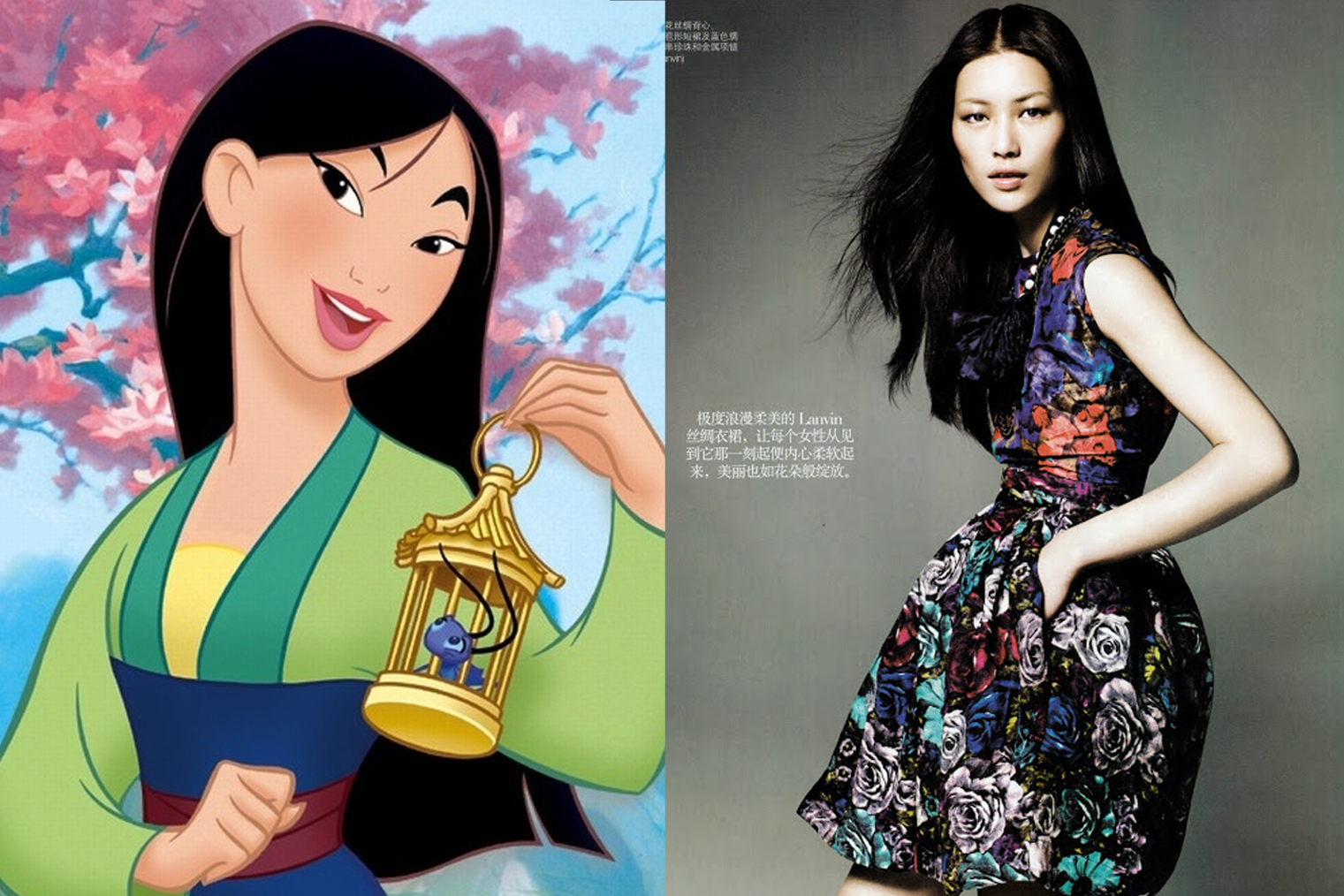 Lily Cole as Merida from Brave 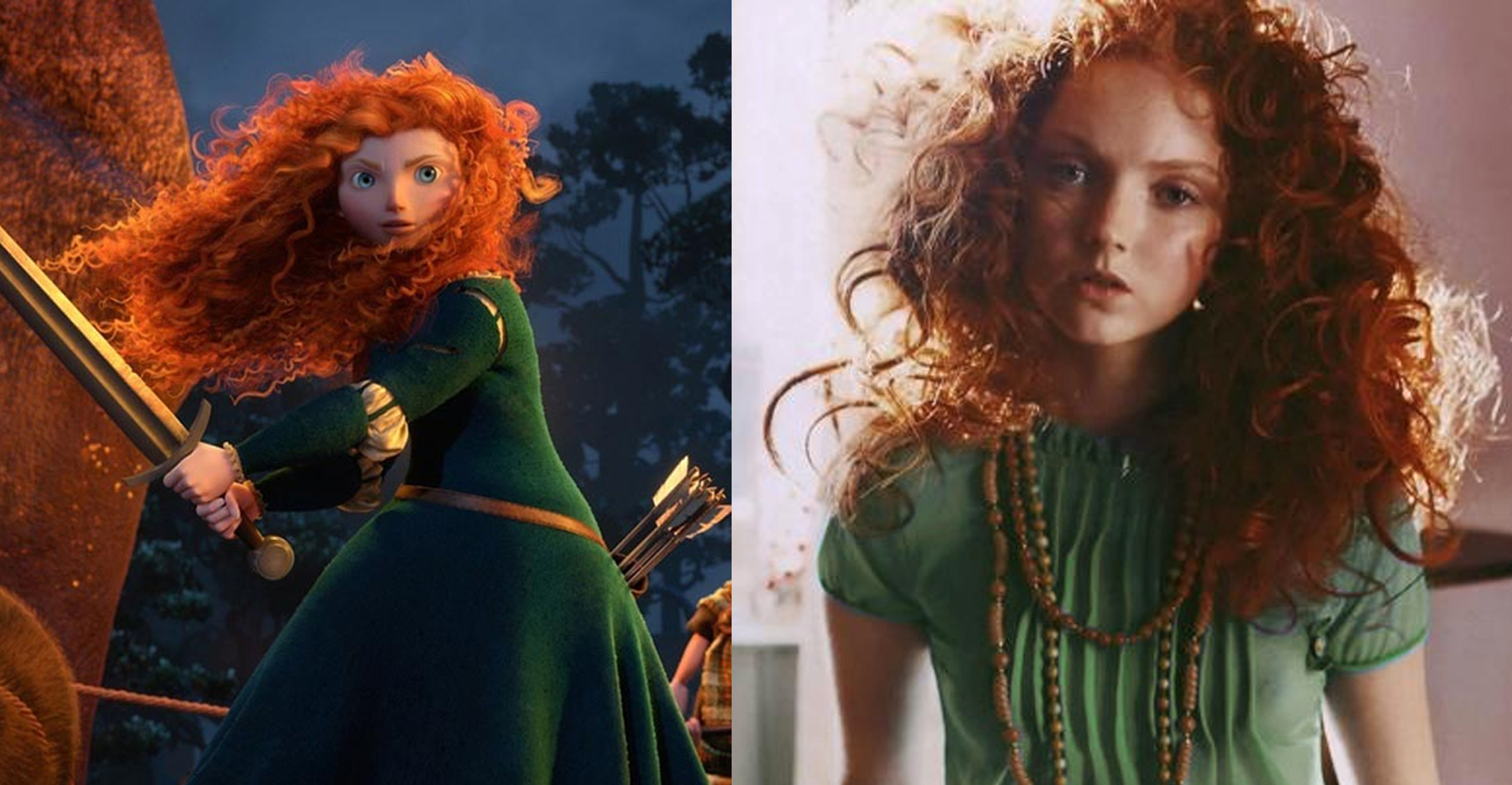 Patrycja Gardygajlo as The Evil Queen from Snow White 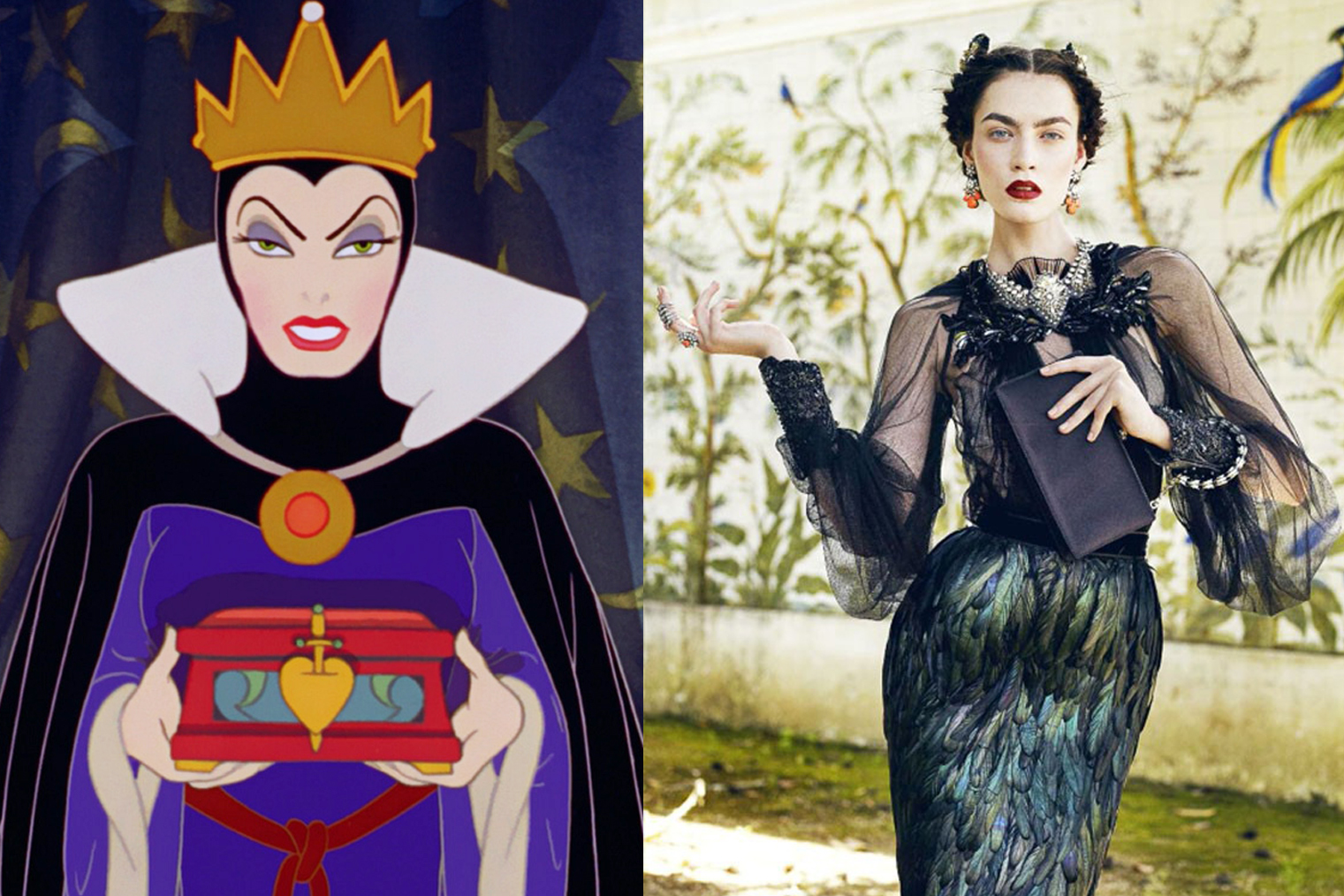 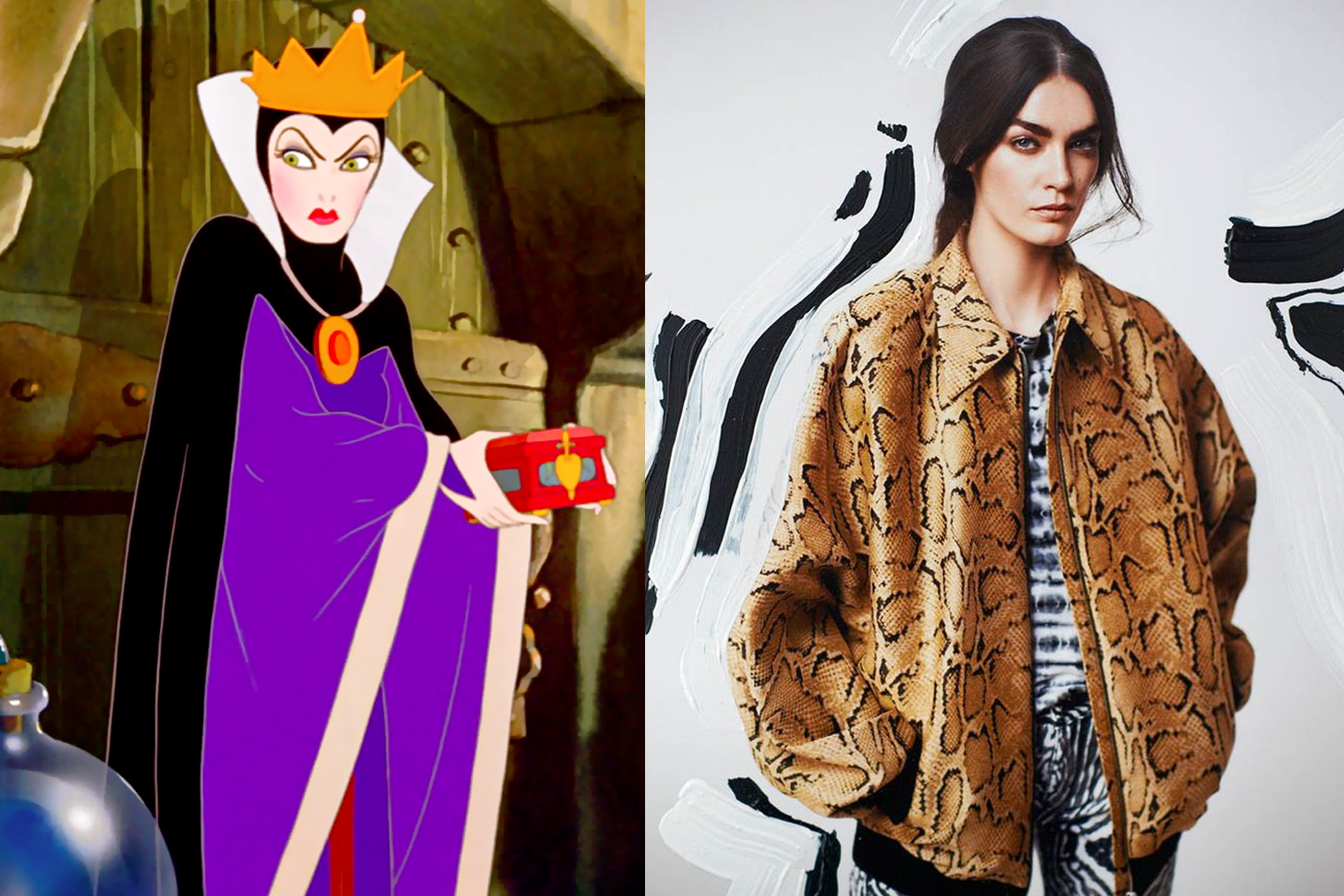 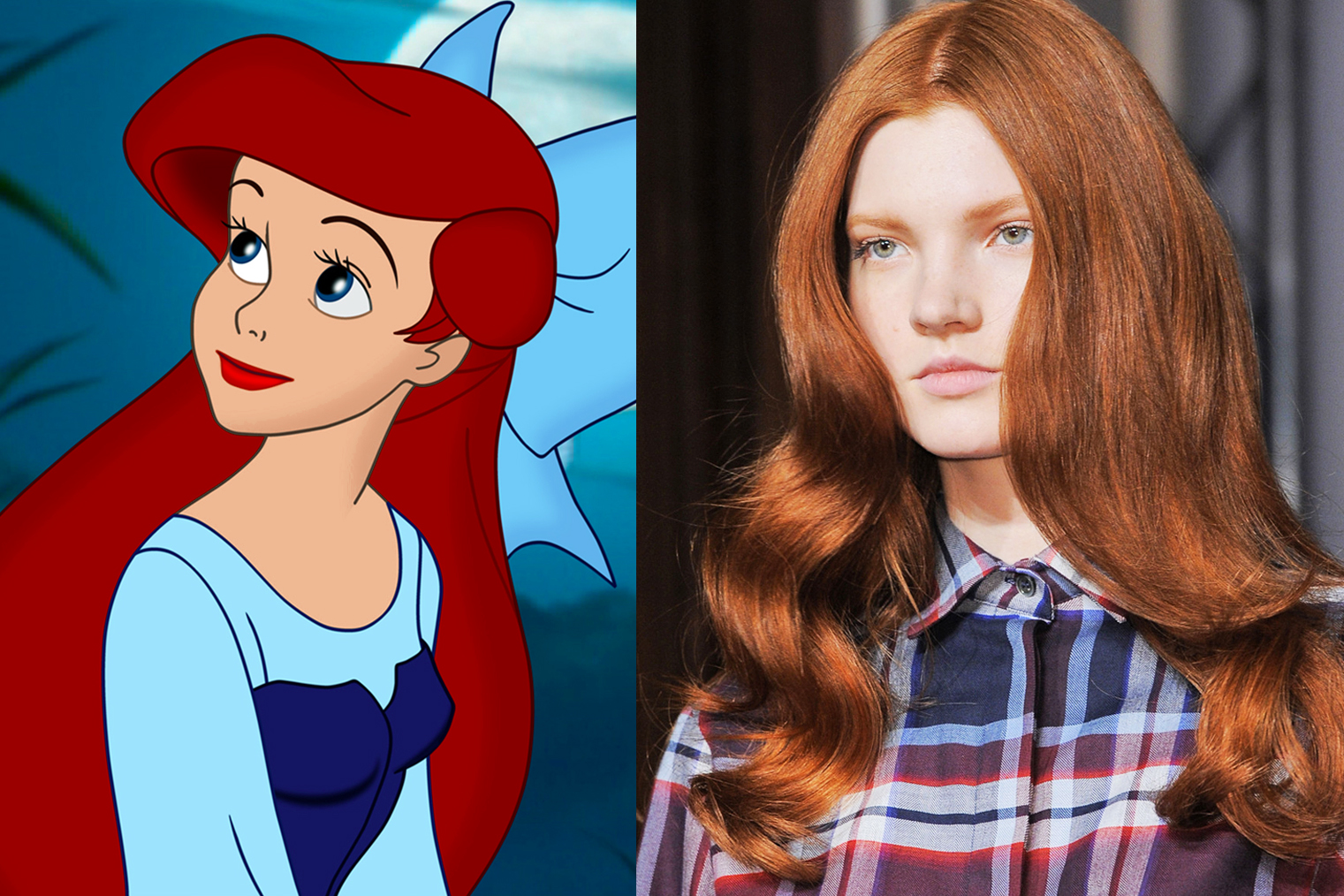 Lindsey Wixson as Alice in Wonderland

Miranda Kerr as Belle from Beauty and the Beast 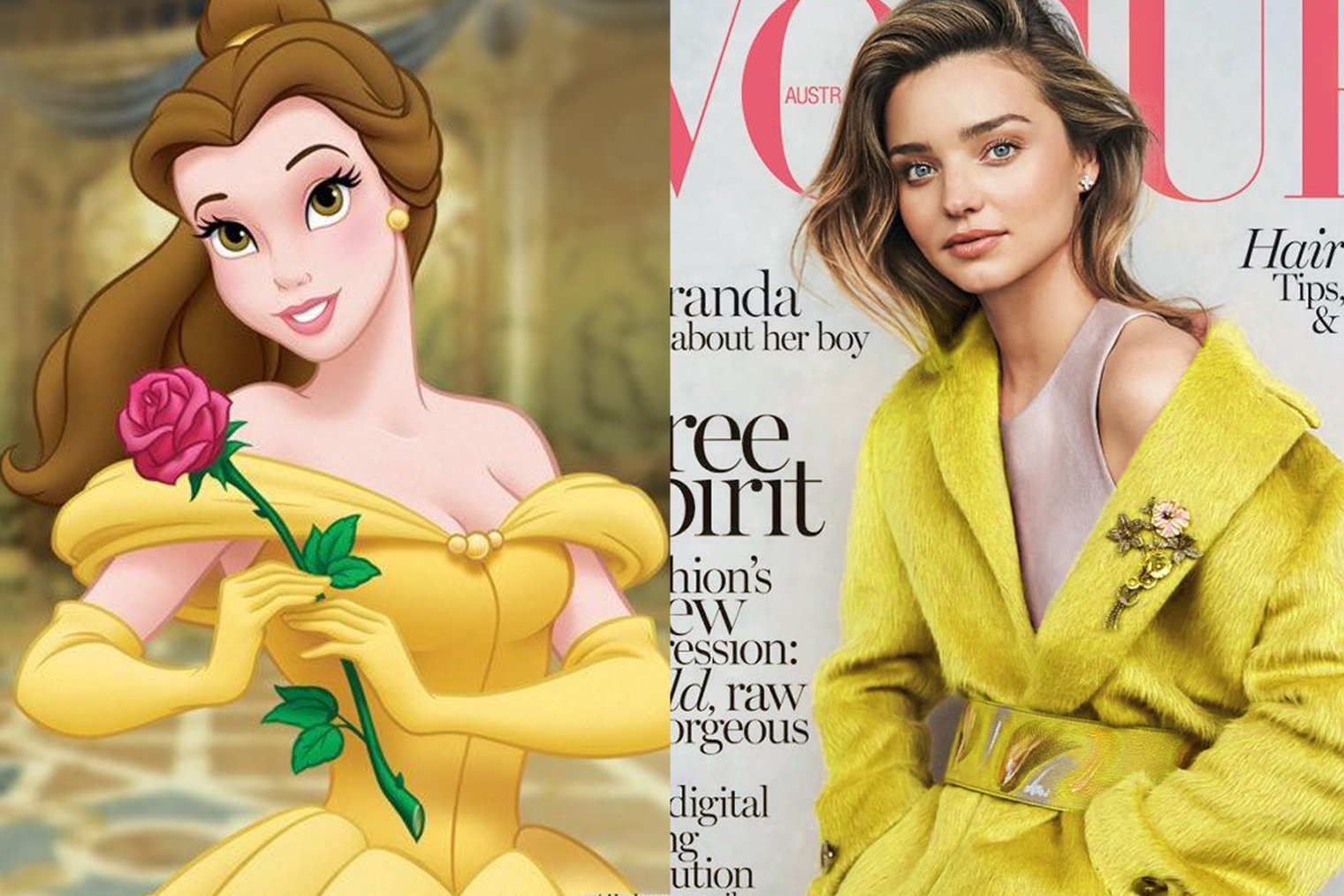 Neelam Johal as Jasmin from Aladdin 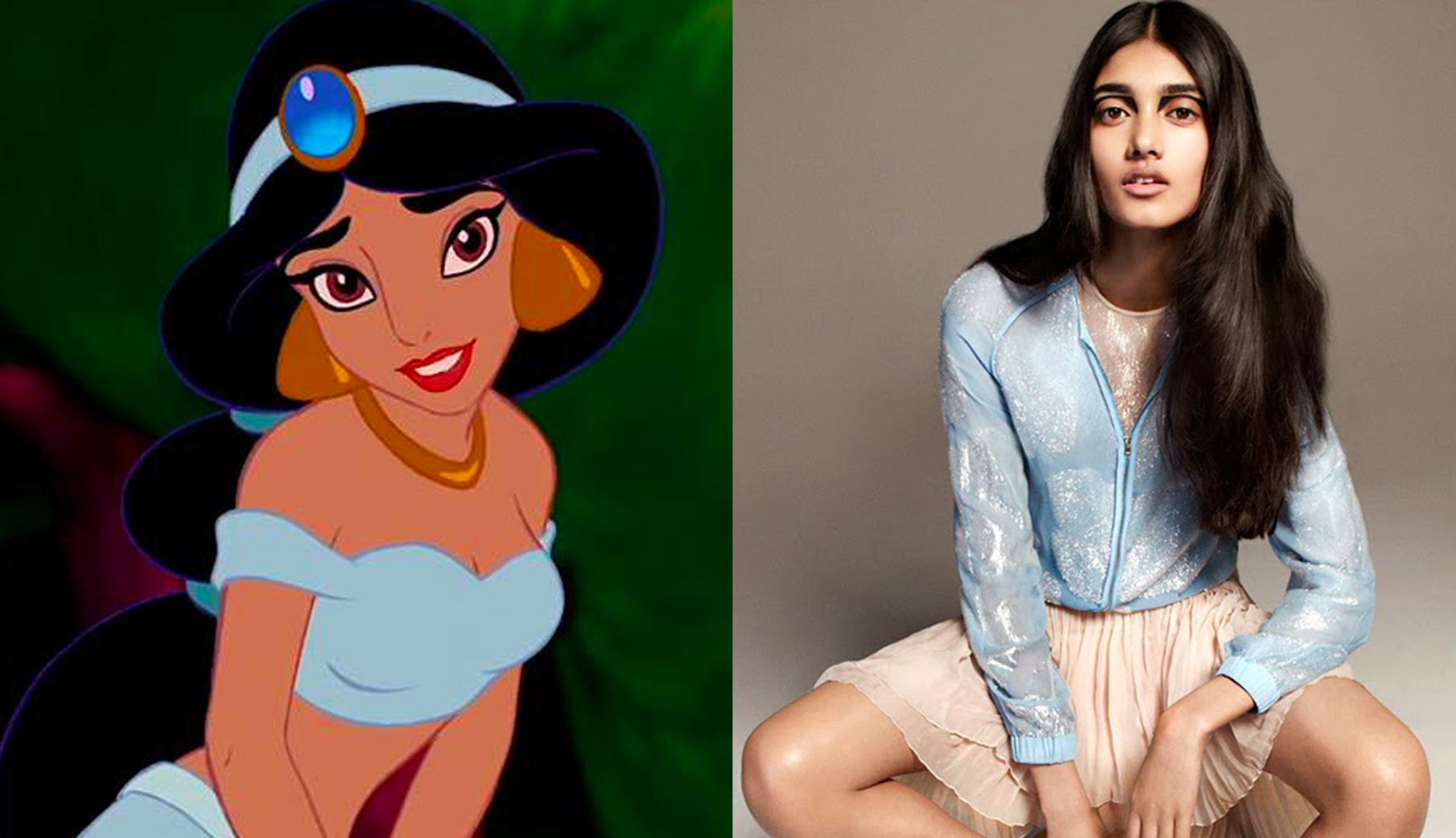 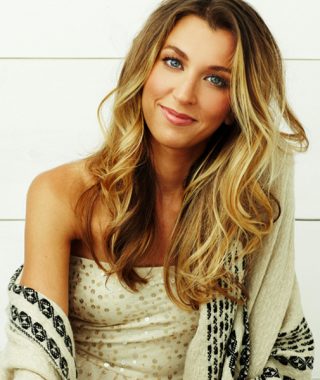 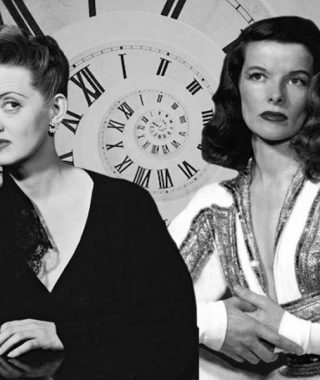